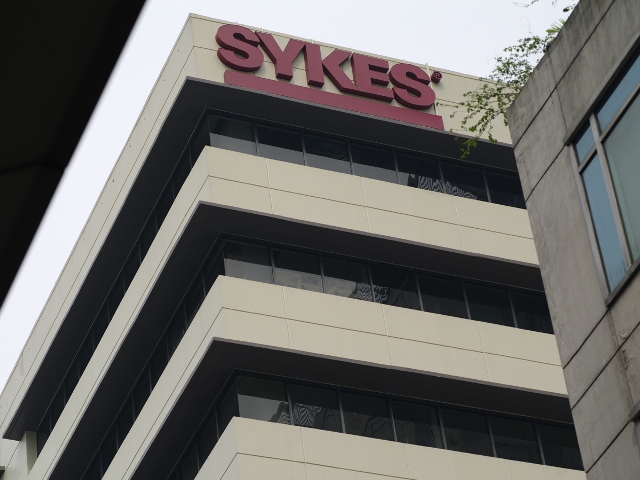 It is known to almost every business overseas that the Philippines is one of the two global leaders in the world when it comes to the Business Process Outsourcing Industry. The Philippines’ BPO Industry has almost a million full-time employees plus a huge number of home-based BPO workers. It has been said that the industry will generate $16 Billion by the end of this year.

With this number, Sykes is proud to be the pioneer of this ground breaking industry, and promised to continuously be the benchmark of excellence in the BPO industry.

Following its promise, Sykes opened its new facilities in Makati. The opening was graced by Makati Mayor Junjun Binay, and Sykes President Chuck Sykes, and the other officers of Sykes across the country.

The new office is designed to provide comfort to its workforce while enhancing productivity. It is a glimpse of the future of the BPO Industry — an employee-centered workplace.

After the tour, the launch commenced at the Glorietta Activity Center. Officers of Sykes proudly announced to the public the new Sykes office. The building is a major project by SYKES, because we believe that employees are our premium to our longevity – we want to give them the best.  We also want to show that a career in the BPO is very progressive, especially since the industry has become a very significant part of the economic landscape.  It’s our contribution for the forward move of BPO.