Yesterday’s Ragna Festival held at SM North EDSA Annex was a celebration of the triumphant return of the legendary MMORPG Ragnarok Online in the Philippines. The event was graced with the presence of Gravity Co. Ltd., the game’s developer, along with the new Publisher Electronics Extreme and local partner Elite Global Sourcing Inc. 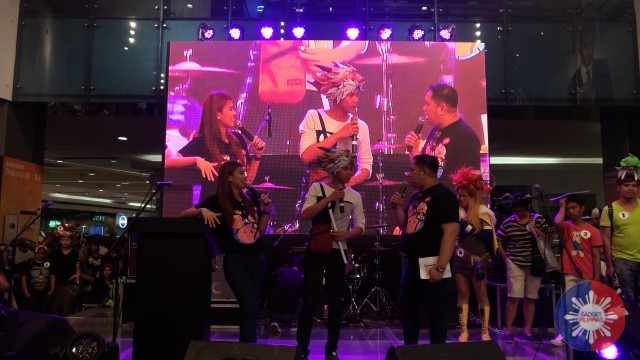 Ragnarok online ranked number 1 as the most popular game in Taiwan and Thailand, and soon it’s projected to also bear the same results in Indonesia and here in the Philippines where it was played by an estimate of close to 10 million people. Fans of the game were treated to fun and exciting events such as raffle draws, giveaways, a cosplay and headgear competition, and live jamming sessions with Imago and Sandwich. There was no announcement as to when exactly the game will be playable here. But it was made known that the closed beta testing period will begin sometime this month, with the official launch to follow soon.