Cloudfone has just announced the successor to its well loved excite prime smartphone, the Excite Prime 2. 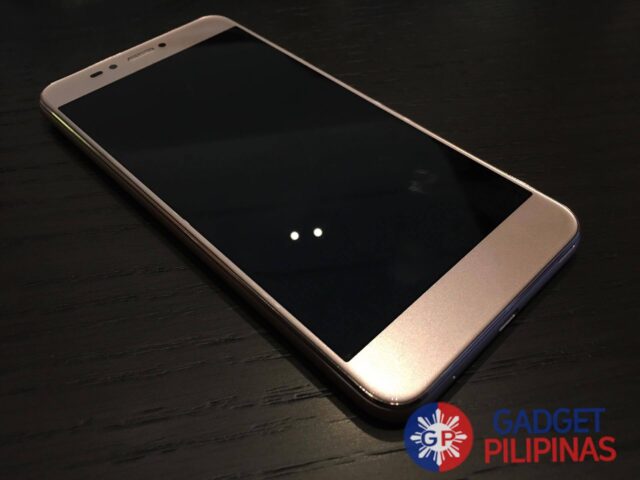 The Cloudfone Excite Prime 2 sports a 5.5-inch HD display with 2.D glass, and is powered by a MediaTek MT6737 quad-core cpu clocked at 1.3GHz. There’s also 3GB of RAM, which should be enough for the average user, and 32GB of internal storage expandable with a microSD card. For imaging, it has a 13MP auto-focus main camera, and a specialized 8MP front camera that is capable of producing the depth of field effect, aka “Bokeh”, along with a front flash for needed illumination in low light conditions. It utilizes Sony IMX135 sensor. It also sports a new camera UI, which – let’s not kid ourselves – is reminiscent of Apple iPhone’s UI.

It also has Super Pixel Mode, which can product high resolution photo with less noise and blur. Tons of camera features are also built in to the phone like Time Laps, Beauty, Panoroma and Screen Frame. The device runs on Android Nougat out of the box and packs a 3,000mAh battery. Pricing and availability is still to be confirmed.